A Shepherd’s Pie for Spring 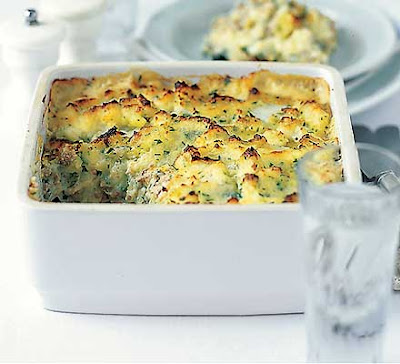 Friendship Fiesta was an annual event at my elementary school, a weeklong celebration of the diversity of cultures and ethnic groups represented by students, faculty and administrators. We sang songs from Israel, played games from Kenya, made our own Peruvian flutes (I think some toilet paper tubes were involved), danced Russian folk dances, participated in Japanese tea ceremonies, and generally exhausted ourselves with the excitement and novelty of the week’s events.

The culmination of each Friendship Fiesta was an an all-school family potluck dinner, where students brought dishes representative of their cultural background; every year my mother meticulously planned and prepared a showstopper.

Well, every year but one. That was the year her endless list of responsibilities associated with working and raising a family managed to squelch any and all thoughts of the dinner until an hour before commencement.

Panic reigned for a good five minutes before she regained her composure and confidence. In a matter of moments she was all business, shuffling through the contents of both pantry and refrigerator and assessing which elements might be woven together in less than an hour.

Spying leftover roast beef, potatoes and onions, she had a plan: Shepherd’s Pie, one of my favorites and a reasonable envoy of our British heritage. She may have been self-conscious of as she nestled her casserole on one of the crowded potluck tables, flanked by sushi, dolmades and tamales. But there was no need; when we returned to collect the dish at evening’s end, it was scraped cleaned.

What might have seemed little more than a plain meat and potatoes affair was nothing short of a home-cooking masterpiece in my mother’s hands. The making of her shepherd’s pie always began with leftover roast beef. An ancient meat grinder—I have no idea where it came from, or whether my mother still has it—was hauled out and clamped to the kitchen counter to grind cubes of the beef for the pie, a part of the process that never failed to fascinate my siblings and me. Although it undoubtedly slowed the process by a good 15 minutes, my brother, sister and I were each allowed the excitement of giving the grinder a few cranks of the handle, giving us the feeling that our contributions were pivotal to the pie’s production.

While we cranked the grinder, my mother was busy at the stove, tending to a mass of thinly sliced onions, caramelizing in a cast-iron frying pan. Just beyond, a pot of russet potatoes was boiling their way towards tenderness.

Once the beef was ground, it was stirred together with a rich brown gravy and layered into a casserole dish; the onions followed, then came the crown of potatoes, mashed with plenty of butter and warm milk. Into the oven it went. Thirty minutes later, the dish emerged, the golden-tipped potatoes a tease for the richness concealed beneath. Second helpings were the norm, and leftovers were rare.

I won’t go so far as to say that my somewhat new-fangled shepherd’s pie deserves the masterpiece status of my mother’s version, but modesty aside, I must say it is awfully good. I’ve also given it a lighter, springtime twist with fresh herbs and vegetables. It turned chilly here a few days ago, so I’m in the mood for cozy fare, but my palate’s ready for spring; this pie satisfies both desires in one.

Topping: Place potatoes in a saucepan; cover with water. Bring to a boil; cook 20 minutes or until very tender. Drain. Return potatoes to pan. Mash potatoes with masher; add the sour cream, 1/4 cup milk and butter. Mash to blend. Season generously with salt and fresh pepper. Stir in chives and thyme. Cover to keep warm.

Filling: Preheat oven to 350°F. Spray an 8-inch square glass or ceramic baking dish with nonstick cooking spray. Cook sausage in large skillet over medium-high heat until sausage is brown and cooked through, breaking up with back of spoon, about 10 minutes; transfer to large bowl. Add oil to skillet. Add onions, garlic and zucchini to skillet and sauté over medium-high heat until onions are tender and golden, about 7 minutes. Add mushrooms; sauté 5 minutes longer. Add onion mixture to sausage. Season to taste with salt and pepper. Mix in peas, milk and egg.

Transfer sausage mixture to prepared dish. Spoon mashed potato mixture over; smooth top. Bake until heated through and potatoes begin to brown around edges, about 45 minutes (or about 1 hour for casserole that has been refrigerated). Let stand 5 minutes before serving. Makes 8 servings. 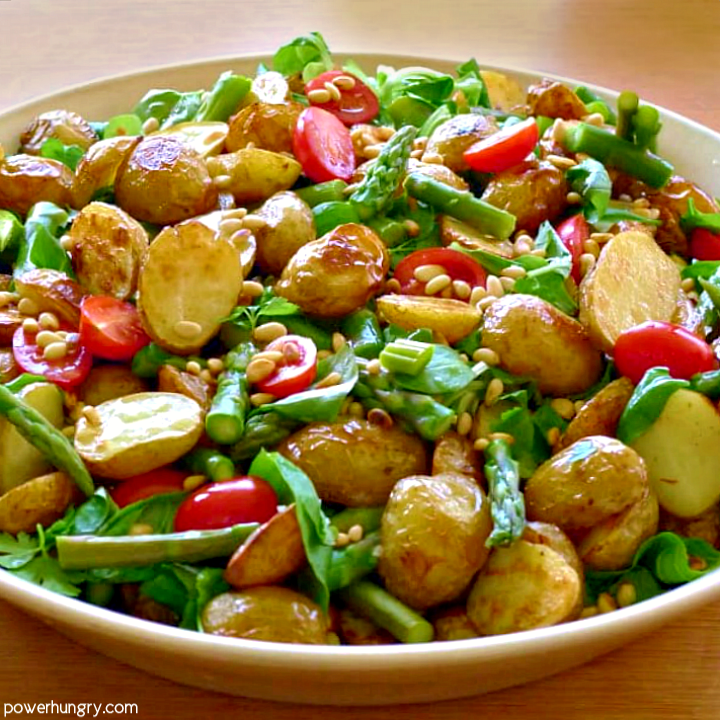 Excellent! Glad you used what was on hand--that's largely how my version emerged !

Hi JJ! Hope you get a chance to try it! (if you lived close, I'd invite you over for leftovers--in the freezer :)

Just made this for dinner with a few tweaks(what I had on hand) lovely!!! A very satisfying dinner(and lunch for tomorrow).......