Happy April everyone, and in particular, April Fool’s!

I can’t resist the opportunity to serve fool on fool’s day, but before I do, allow me to offer some seasonal folly to inaugurate a new month.

For whatever reason (procrastination, perhaps?) I went on a mid-morning quest today, looking for April holidays pertaining to food and drink. Could April be national strawberry month? Might it include international asparagus day? I Googled with baited breath; I’m thrilled to report the results. First, the food:

More April FollyAs random as the above list is, the following April observances are the treasures. Apparently April is a busy month for observing and celebrating, and these are some of my favorites. They may not be causes célèbres, but they are unquestionably celebratory causes; I’m marking one and all on my calendar. (Note: ‘tis April Fool’s Day, but the items in the following list are all real, dear food friends—I do not kid!)

Oh me and my digressions. I am glad I now have a place to record and share them.

Now, for another form of foolishness, I offer one of the foods of my people: fool.

The Brits do know more than a thing or two about food, so I get testy whenever blanket remarks are made about dreadful English cooking. One of my boyfriends of yore made such statements on a regular basis; each slur caused me to experience an intense hiccup, making me flail my hands and tell him off, even though it was when I was alone again in my dorm room, days later. I knew from experience how delicious traditional English food can be, having eaten my fair share of my Gran’s roast beef, ethereal Yorkshire puddings, and perfectly seared lamb chops with fresh mint sauce.

And for a taste of dessert brilliance, there’s British fool, a centuries-old dessert preparation made from cooked or raw fruit and heavy cream. The recipe is a breeze: puree or mash the fruit with a touch of sugar, then fold into stiffly beaten whipped cream (there should be streaks of the white cream showing where the fruit has not been completely folded into the cream). While I would like to think that the name is a whimsical moniker bestowed by a cheeky English cook, the more accepted etymology is that fool is a derivative of the French word “fouler” which means “to mash” or “to press”.

Heavy whipped cream is not exactly enlightened fare, so I’m offering my healthy fool (surprise; that’s also my nickname), made with strawberries, Greek yogurt and lemon. I added some chopped, toasted hazelnuts, too, making this perfect for breakfast, dessert, snack, or a pre- or post-workout power-up!

To a day of foolishness! 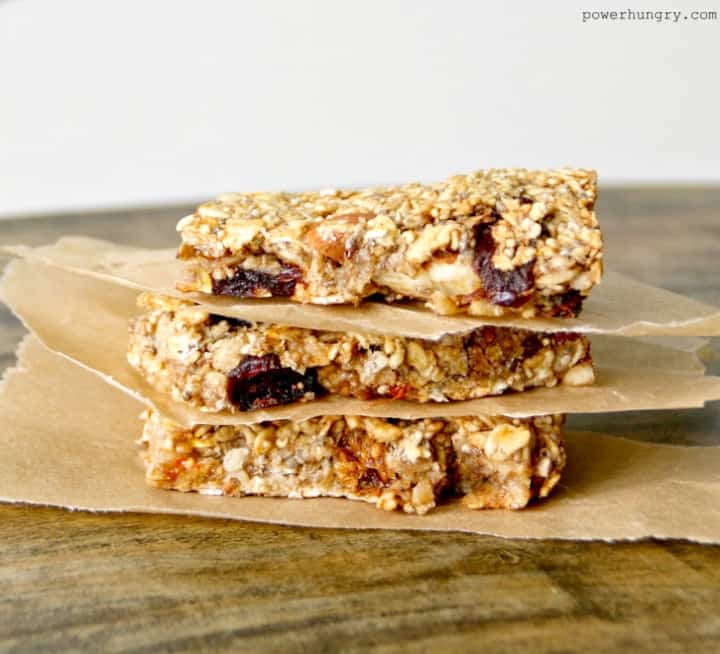 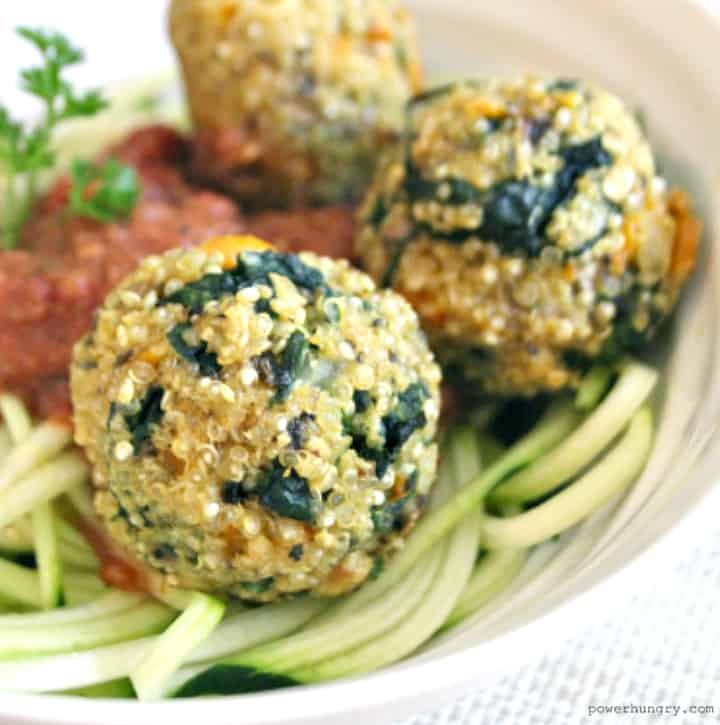 Hi Camilla,It seems I've been here before because I have you in my Hospitality search engine. Thank goodness because, I "borrowed" your April Fool's Day link to include in my post for April Fool's Day. I hope you don't mind. Here's the link just in case.

So gald you decided to try the lemon curd recipe; it really is so simple, don't you think, and the flavor is so very spring (although I like it year round).

I like to use lemon curd in the same way as jam: spread on toast, scones, biscuits. It can be used for all sort of quick desserts, too (e.g., fill purchased puff pastry shells or phyllo tartlet sheels with it, top with fruit), or blend it with cream cheese, sour cream, etc, for a filling for the tarts, a spread for scones, or as a dip for fresh fruit. Enjoy!

I am having some girlfriends over for a little birthday luncheon and I just made the lemon curd recipe you recommended. It is wonderful!! I am going to serve it with vanilla yogurt, angle food cake and fresh berries. What other ways do you use lemon curd? Thanks for the idea!!