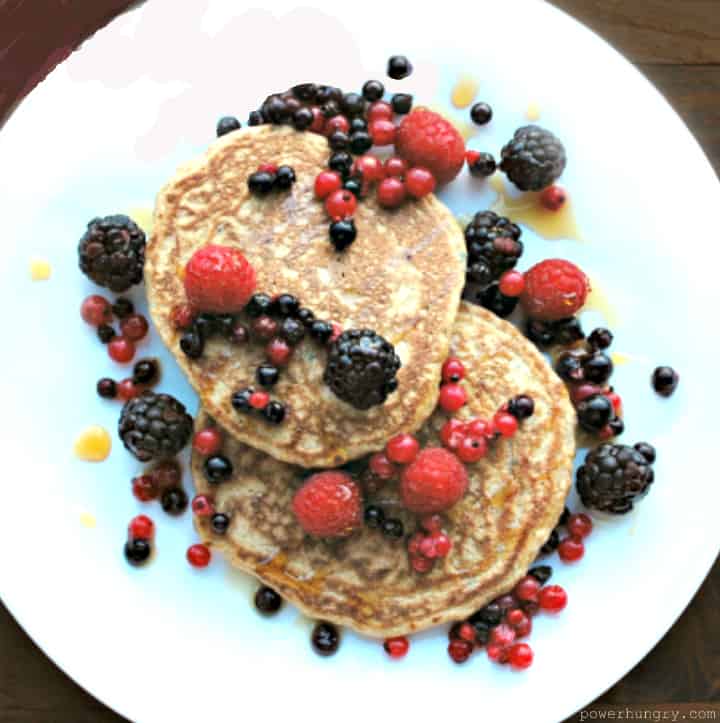 I woke up sleepy this morning from staying up to watch the Top Chef All-Stars finale; it was worth it. I thought this was the best finale of all the seasons. I was happy Richard won, but–and I never would have guessed this at the beginning, or even in the middle of the season–I ended up rooting for Mike.

That the Bahamas were for the finale location struck an ironic chord, as it was the setting for my own week of food survival a decade ago. Here’s the story in a nutshell.

I was dating a guy (let’s call him Chester). Chester’s aunt was getting married in the Bahamas on New Year’s Eve. Chester invited me along. His parents would pay for the lodging–a huge deal for a poor graduate student (me)–and I would pay for the flight. Whoo-hoo! I spent the remainder of my fall semester in Indiana dreaming of white beaches, warm breezes, crisp linens, and posh digs. And food. Gorgeous, tropical food, the very antithesis of singleton -on-a-budget food. I could hardly contain my excitement.

Fast forward to Long Island, Bahamas several months later. I’ll gloss over the hour-long, projectile vomit-inducing seaplane ride from Nassau to the remote island, the shabby “resort” (owned by the groom’s family and located on the beach-less side of the island), the chilly, gloomy rooms, the polyester bedspreads, my waning relationship with Chester, and Chester’s choice to spend most of his days and evenings on the island playing bridge with his elderly aunts. As this is a food blog, I’ll focus on the food; more precisely, the lack of food.

The German pancakes were not mandatory, but they were my only means of survival. Meals followed a strict twice a day schedule: breakfast from 7 to 9 am, dinner at 6 pm. No meals, no snacks, no scraps between 9 and 6, and no stores on the island to buy a single candy bar. I tried gluey muesli and fruit cocktail for days one and two , but felt faint with hunger by 11 o’clock. To make matters worse, Chester’s extended family was oblivious to all matters stomach- and palate-related. So day in and day, out, I ate my cheerless pancakes and drafted “Dear John” (make that “Dear Chester”) letters.

Suffice to say, I’ve eschewed German pancakes (and bridge players) ever since. Now my idea of a perfect holiday is as simple as a Saturday morning spent eating a plate of healthy, but not not heavy, 3 ingredient oat pancakes–served after 9 am, thank you very much–accompanied by fresh fruit and two very handsome men (one big, one small).