It’s day 4 of the 7 days of Chickpea Flour Cookies!

Snickerdoodles contain so many of my first independent baking adventures in my childhood home in the San Francisco Bay Area, which is one of the reasons I love them so much.

The recipe I used was from the New Fannie Farmer Baking Book by Marion Cunningham. Ms. Cunningham was something of a Bay Area celebrity, at least for people who loved to cook and eat, which made the book that much more fun to follow. I am certain that the reason I chose snickerdoodles as the first recipe to try from the book is largely the name, but the homey flavor and crisp-soft texture won me over at first bite.

Some snickerdoodle recipes produce a flat, cracked-top cookie, but Ms. Cunningham’s recipe yielded plump cookies with a slightly cake-y texture, so that is what I’ve come to prefer and what I aimed to reproduce with my chickpea flour rendition. My recipe, like hers, also includes nutmeg in addition to cinnamon, which I think gives them holiday flair; I love it, but feel free to add cinnamon to the dough if that’s what you prefer.

If you are wondering about the applesauce, it is in the recipe to provide a touch of moisture to the dough in light of my use of coconut oil in place of butter in this recipe. Without the applesauce, I found the cookies to have a great crispy exterior, but not enough of a tender center; with it, they are just to my liking. Happy baking! 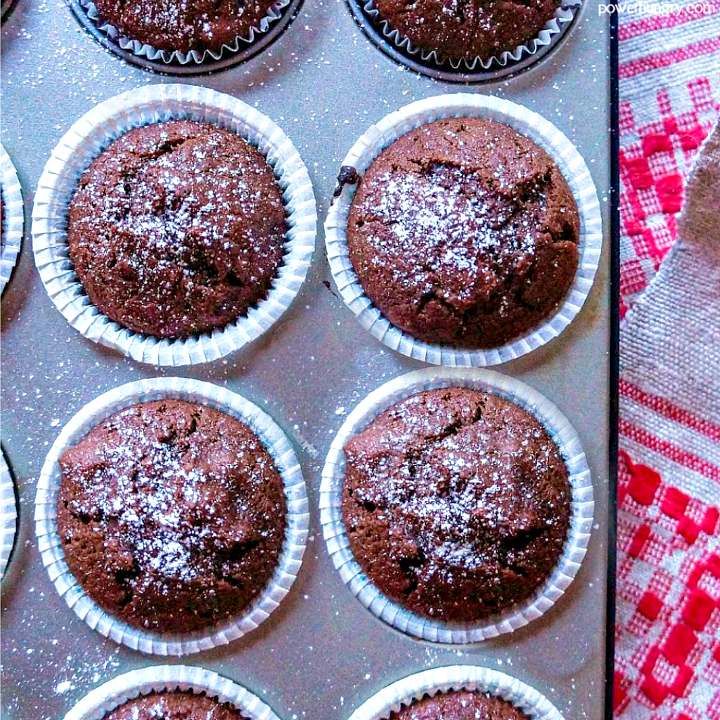 These were delicious! I swapped some ingredients based on what I had (butter, brown sugar, flax egg, no applesauce), and thankfully they turned out great. Crispy edges and chewy center. I’ll make them again for sure!

I prefer a crispy chewy snickerdoodle. I added 1 tsp. cream of tatar because I like how that works in a cookie. I got perfect (for me) snickerdoodles, a bit chewy with crunchy edges. They are my new favorite cookie! Thank you so much.

Came back to get the recipe and realize this is my fifth year making these cookies!