Vegan buckwheat banana bread may soon be your favorite of all banana breads! It is naturally gluten-free, egg-free, and dairy-free, as well as low in added sugar.

My whole grain flour obsession du jour is buckwheat. I’ve been using buckwheat flour in combination with wheat flour for years, but now I’m learning to savor it solo. 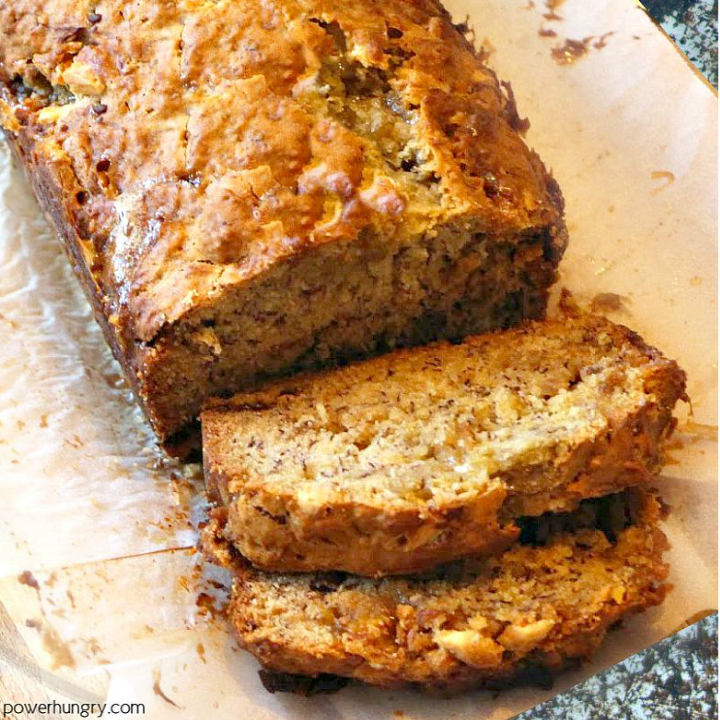 You may already have an affection for buckwheat, too without having thought about it much: think savory French crepes  with melting Gruyere (the ultimate street food IMHO) or a big bowl of earthy Japanese soba noodles. But if baking with buckwheat is unfamiliar terrain, then it’s time to explore.

Buckwheat is actually one of the oldest crops in the world and is naturally gluten-free. Despite the misleading name, buckwheat has no relationship to wheat at all; it’s actually a fruit seed (related to rhubarb—who would have thunk?), not a grain.

Why Should I Bake with Buckwheat Flour?

When buckwheat is milled, buckwheat produces a flour that is light and fine-textured. It is a very absorbent—more so than wheat flour—and  works wonders in baked goods. Think crisp cookies and tender as can be breads, cakes and muffins.

And the flavor! Buckwheat flour gives baked goods a rich, earthy  flavor akin to nuts (walnuts and pecans come to mind in particular).

Buckwheat (whole, or milled into flour) is very nutritious indeed!

If you need further incentive to give buckwheat flour a try, with this bread or in another recipe, consider this: buckwheat, like quinoa, contains a full spectrum of essential amino acids, making it one of the few vegetable sources of complete protein that equals the protein of fish or meat in quality. Perhaps I should rename this “power banana bread?” 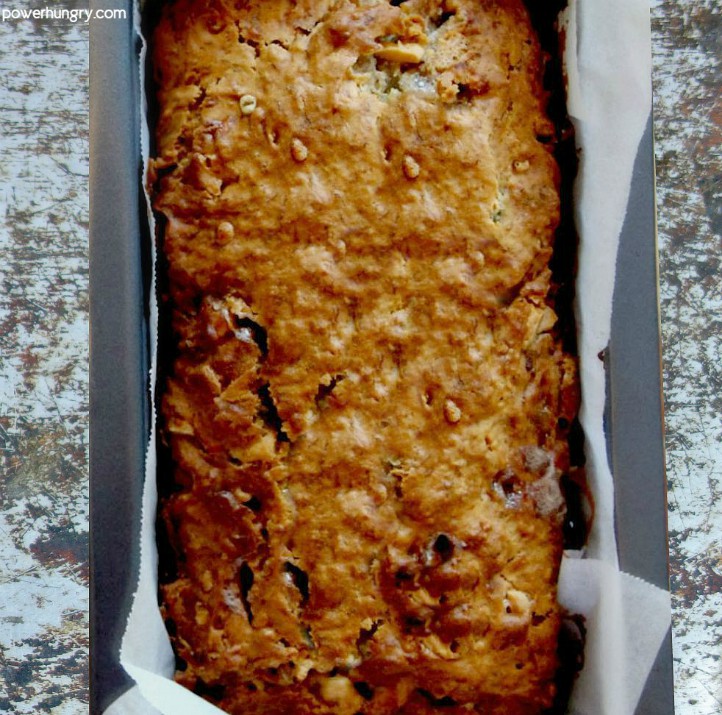 Which brings me to my banana bread.

Everyone who buys bananas ends up with some brown bananas, so it’s my position that one can never have too many recipes that use them up. I prefer simple recipes to deal with my banana bounty, and this bread fits the bill. It is mixed up in minutes and tastes like cake, despite being low in added sugar and all-round healthy. 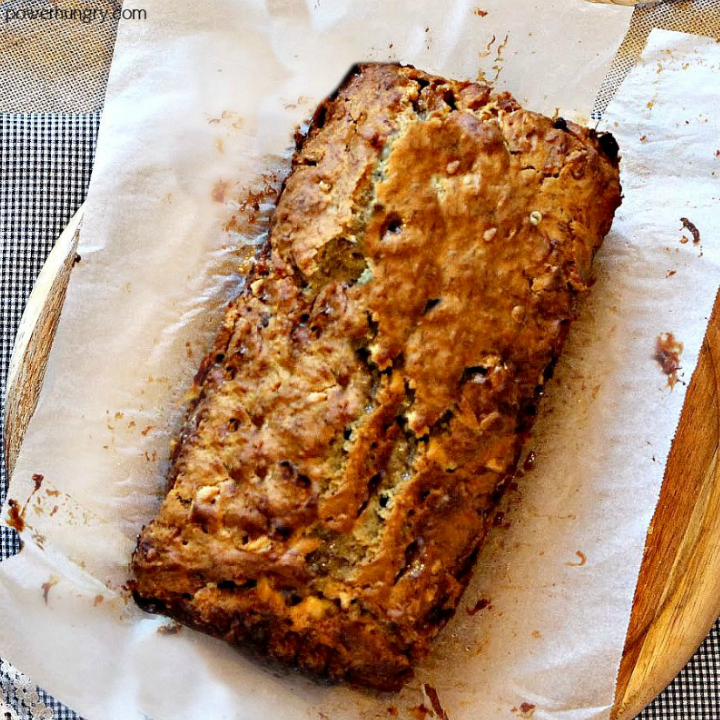 I love buckwheat and look forward to trying this. I wonder why it looks fairly light? The buckwheat flour I have is very dark and I’m sure the cake would look black.does your flour have a different flavor? Just curious.

Made this! Soooo good!!!

Why did you not add the bananas & sugar to the fermented buckwheat groats bread recipe?

I've made blender buckwheat flour pancakes, with milk & a whole banana, but the recipe became unreliable - the batter took awhile to cook & stuck to the skillet. I started with flour milled from the groats, then I tried commercially ground, organic flour - nothing helped.

That would probably be great, Michelle! I would love to know if you try it :)

Hi Is there any way you can give the ingredients in grams please? Thanks Karen

Any idea how i would adjust the baking time if i made this in a 9x9 or 9x13" pan? I used to have this page saved as a banana buckwheat snack cake with chocolate chips that i ADORED and i'm sad that's no longer what this is, but i'm hoping i can tweak the recipe to get it back to that version!