Healthy, vegan and gluten-free vanilla quinoa pudding, made with ease on the stovetop. Enjoy it for dessert, breakfast or dessert. 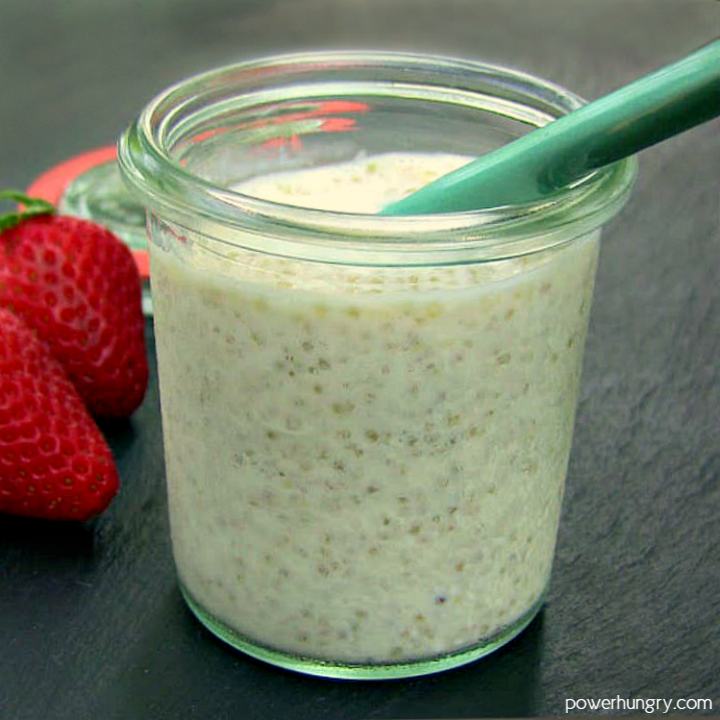 Superfood Vanilla Pudding Made with Quinoa

I know, who knew such a day existed?

I researched (in a non-academic, google-y way) origins of this holiday, but came up blank. I could switch to rigorous, academic investigative mode, but I fear losing myself in the process for days (weeks?) on end. Who could feel otherwise about the pursuit of pudding? Nonetheless, methinks a certain Gel-Oh manufacturer had a hand in the day’s genesis, but it’s beside the point. The point is that it’s a national holiday dedicated to eating pudding with gusto and glee.

I’m all in. So let’s celebrate the day with Vanilla Quinoa Pudding.

With a superfood ingredient like quinoa added to the mix, you can celebrate with vanilla pudding almost every day, for dessert, breakfast, and snacks, too. 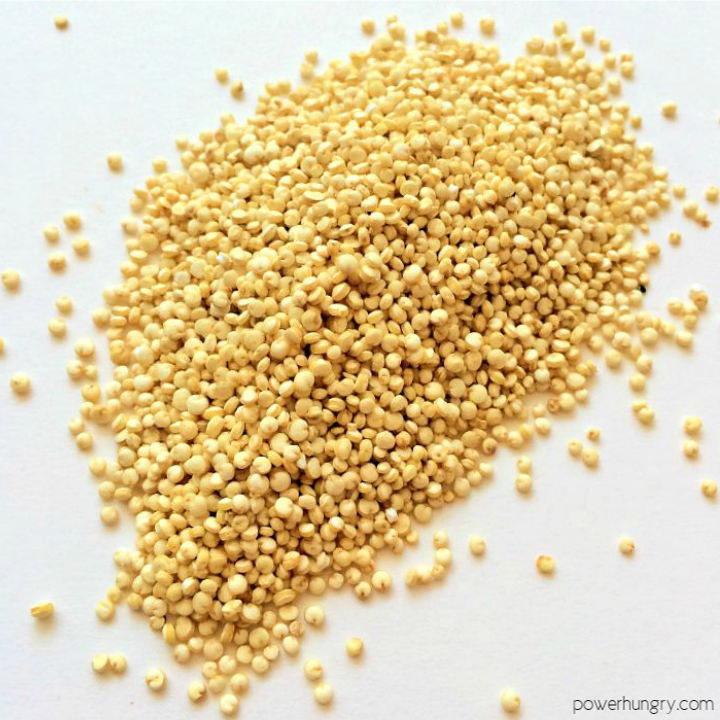 Its polka-dotted-ness is particularly appealing, making it akin to tapioca, but it’s more delicate, with the bonus of a nuanced nutty-sesame flavor. The possibilities for variation are vast, but vanilla, along with a touch of cardamom, is always a winner.

How to Make Vanilla Quinoa Pudding

More good news: this recipe is just about as easy to make as a box of pudding from the supermarket. 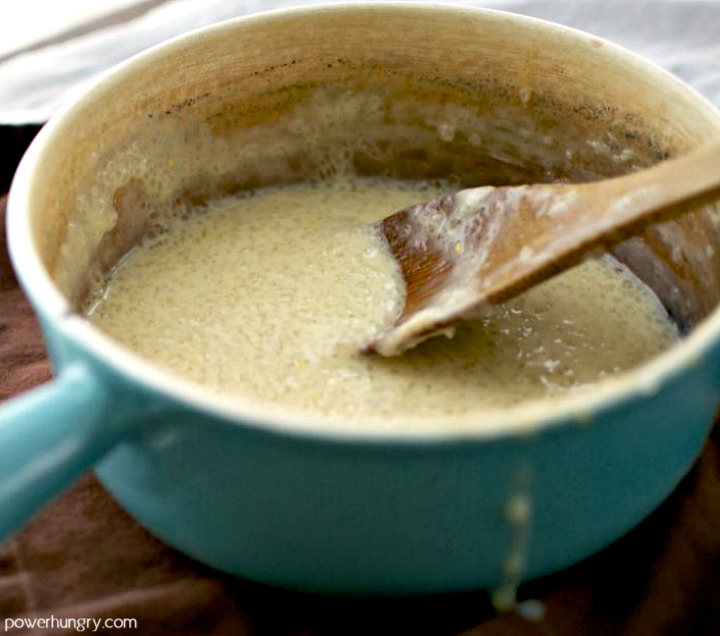 In a saucepan, combine the (short list of) ingredients, except for the vanilla: nondairy milk, water, maple syrup, a bit of salt, and the uncooked quinoa. Bring the mixture to a low boil, and then reduce heat and simmer, stirring occasionally for 30 to 35 minutes. The quinoa will plump up, akin to tapioca pudding.

Stir in an ample amount of vanilla and transfer the pudding to individual serving dishes or a heatproof bowl. Cool completley, and then refrigerate until cold. 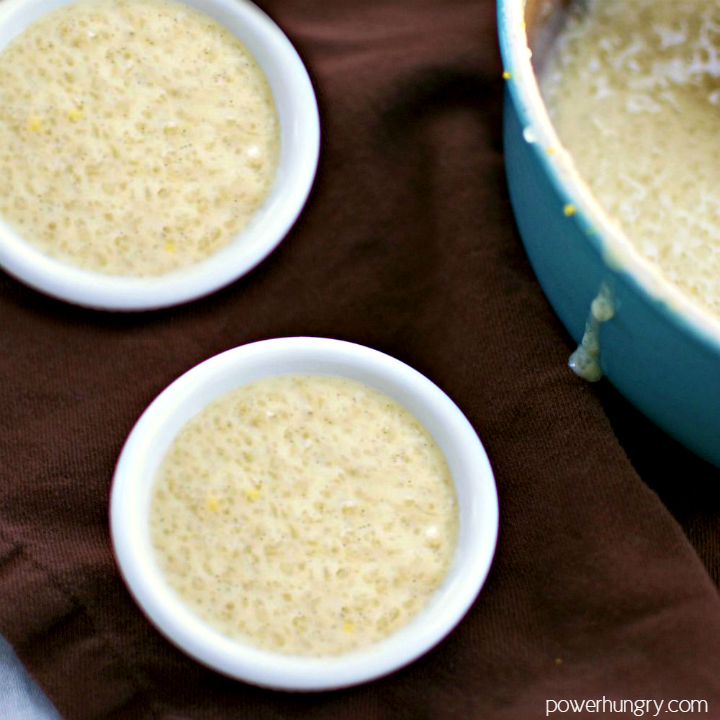 The pudding will continue to thicken as it chills, producing a creamy, freckled result.

How Do I Store the Pudding?

Store the pudding in an airtight container in the refrigerator for up to 3 days. I like to portion the pudding into small jars for grab and go breakfasts, snacks and treats.

Other Easy Quinoa Recipes to Try:

Storage: Store the cooled quinoa pudding in an airtight container in the refrigerator for up to 3 days.

Has anyone made this as a sugar free or with agave? I'm sugar free and wanted to know.

Hi Sarah! Oh, definitely, you can use agave or stevia or xylitol to when it has finished cooking!

i ABSOLUTELY LOVE THIS PUDDING, i MAKE IT REGULARLY, HOWEVER i'M TRYING TO GIVE UP SUGAR, CAN YOU RECOMMEND A GOOD SUGAR REPLACEMENT? i'M WORRIED tRUVIA WILL CHANGE THE OUTCOME TOO MUCH AND DON'T WANT TO MESS WITH A GOOD THING!

Hi Sally! So glad you love the pudding, it's a favorite of mine,too! I have made this many times now with truvia and other stevia sweeteners and it has come out great I usually add them add the very end so I can adjust the sweetness to my liking. It works great! :)

So glad to hear that the pudding is being enjoyed!

This was an incredibly tasty pudding. I will definitely make it agai!