Oat-free & oil-free buckwheat granola that is crunchy and scrumptious! It is naturally vegan & gluten-free, and mostly sweetened with banana. 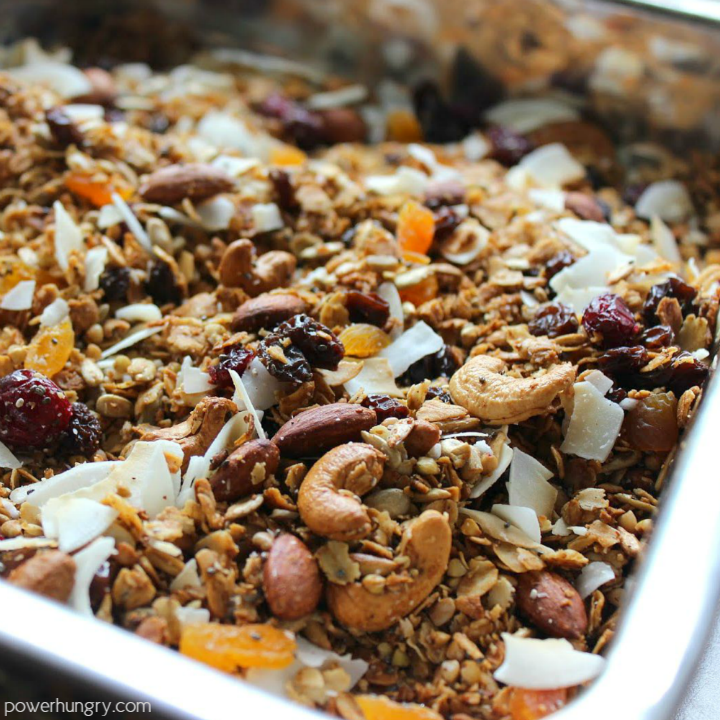 Oh, this? This golden-brown avalanche of nuts, seeds, coconut and dried fruit-flecked deliciousness? I know, it doesn’t look like your everyday, run-of-the-mill cereal. Because it’s not. And that’s why you cannot look away. Because it looks as sensational as it tastes.

As the title makes clear, it is made from buckwheat (not an oat in sight!). If a grain can be adorable, buckwheat qualifies. The grains (technically, “groats:” it’s fun to say, yes? Children definitely think so) look like teeny, tiny pyramids. Le voila: 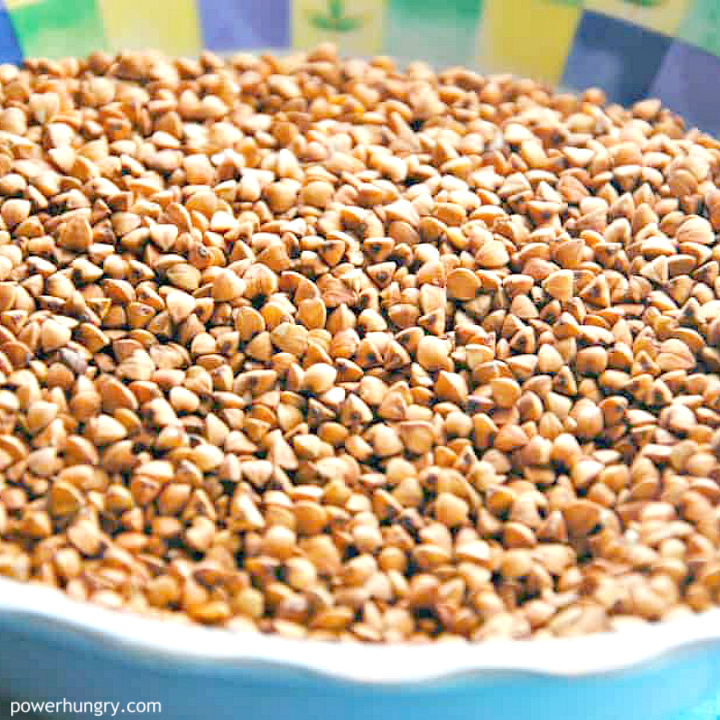 Is Buckwheat a Type of Wheat?

No, buckwheat is not a type of wheat.

Despite its name, buckwheat has no relation to wheat whatsoever. Rather, this naturally gluten-free grain is the seed of a plant related to rhubarb (I know, crazy, right?). It is packed with protein, fiber and flavonoids, the latter of which are disease-fighting antioxidants also found in green tea and dark chocolate.

What is the Flavor of Buckwheat?

What you need to know most about buckwheat is its flavor: when buckwheat is toasted, as it is in this granola recipe, the groats darken dramatically and their flavor becomes robust and nutty. I liken it to toasted pecans.

In Eastern Europe, toasted buckwheat (typically called by its Russian name, kasha) is a ubiquitous ingredient in soups, side dishes, porridge and, when ground into flour, a wide range of both sweet and savory baked goods. When an ingredient is this good, you want to add it to just about everything!

In the meantime, start with this recipe. This granola is crunchier and nuttier than  an oat granola you have ever made or tasted. It is lightly sweet (sweetened with banana and a touch of coconut sugar) and so delicious! 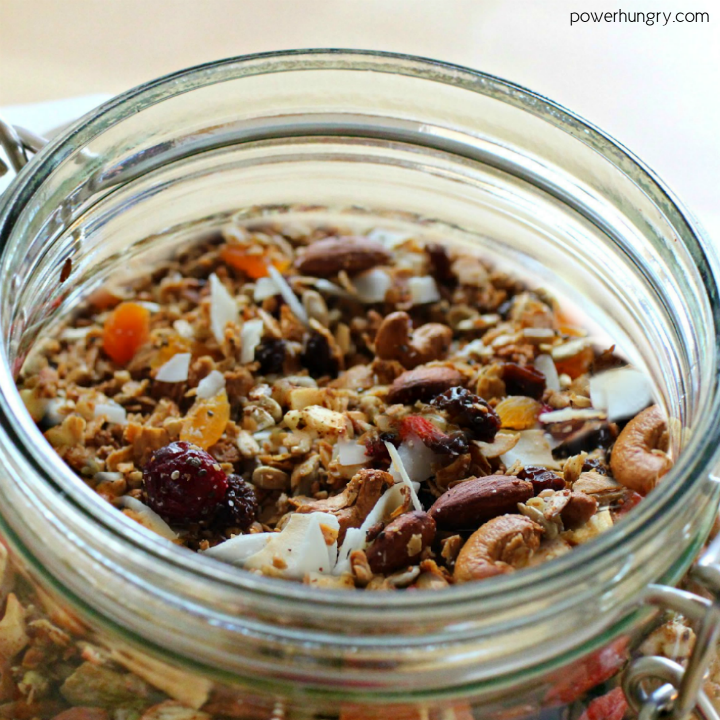 Storage: Store the cooled granola in an airtight container at cool room temperature for 2 weeks or freeze for up to 6 months.

Tip: Like other granola recipes, you can adjust this one to match your tastes and what you have on hand. 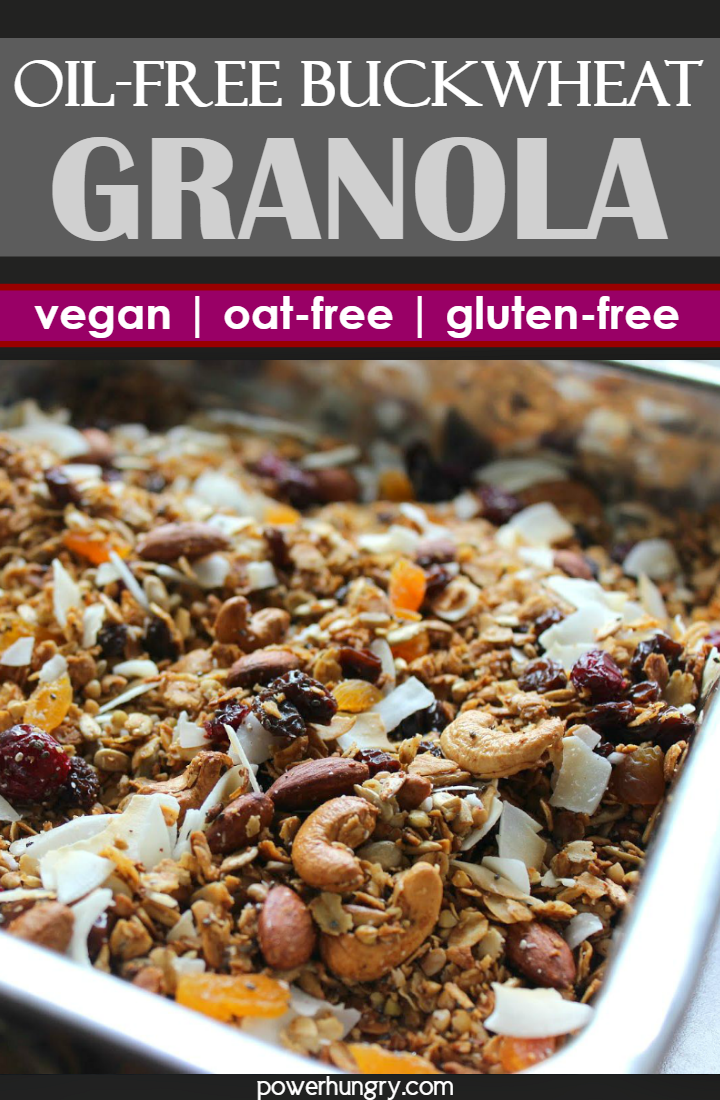