Fudgy vegan coconut flour zucchini brownies made with almond butter! They taste decadent but are oil-free, grain-free, and packed with energizing ingredients. 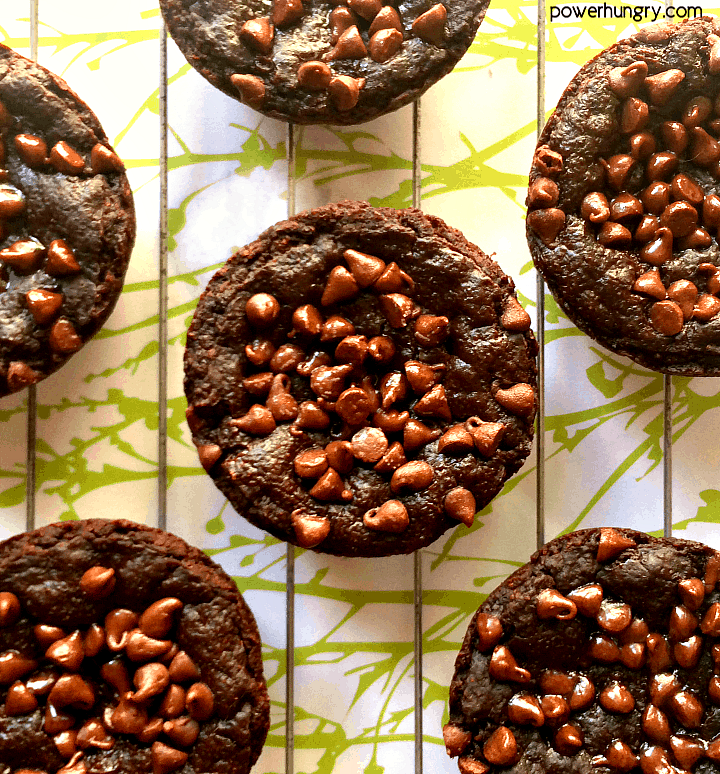 Too Much Zucchini? Make Zucchini Brownies!

Got an excess of summer zucchini? Then you have the perfect reason to make brownies.

Zucchini makes great muffins and loaves, but when it comes to perfect partnerships, zucchini and chocolate are a heavenly match.

These super-easy, power-packed brownies are a shining–or rather, fudgy–example. They are free of grains, gluten, eggs ,dairy, and refined sugar, but that’s not what makes them exceptional. Rather it’s their luscious, double-chocolate flavor and unctuous texture that make them exceptional. 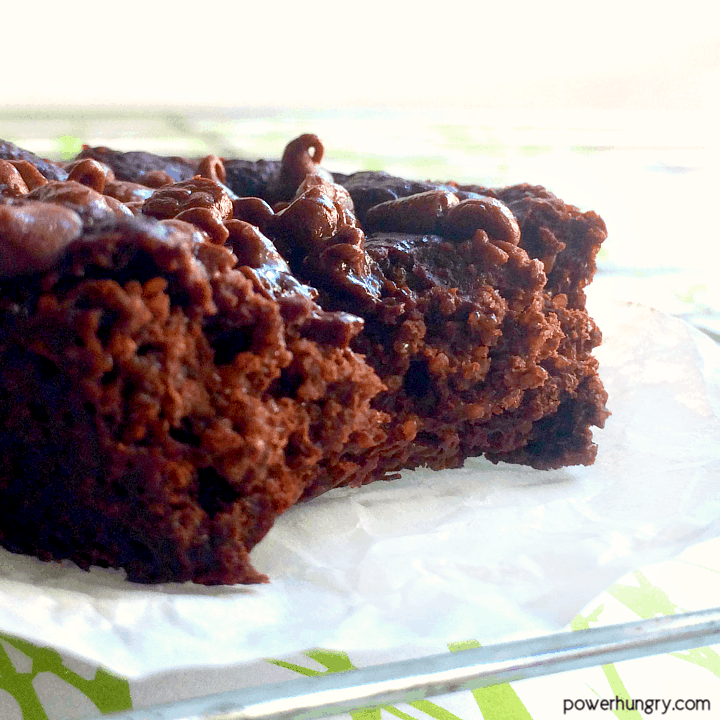 The key to making these brownies perfect is to avoid over-baking. That means you will need to pull them out of the oven while the centers still look really moist and somewhat under-baked (the toothpick test does not work here). The brownies will firm up as they cool, so let them cool completely in the tin before attempting to remove them. During these hot summer months, it’s a good idea to let them chill overnight, too.

A chilly brownie on a hot summer day is mighty fine.

And an extra-sweet bonus? These brownies are really power bars in disguise (more than 6 grams of protein apiece!). So forget the guilt and instead relish every chocolate-y bite! 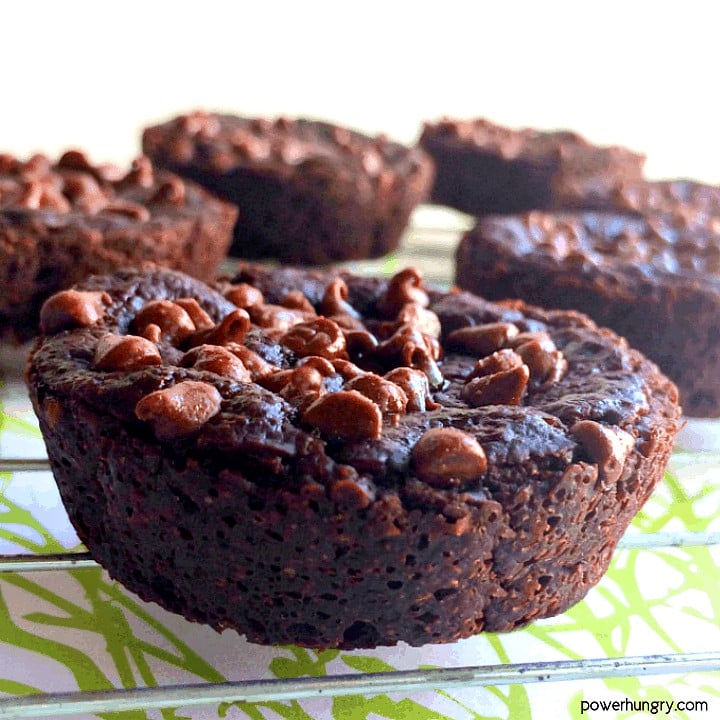 Storage: Store the brownies in an airtight container in the refrigerator for 1 week or the freezer for up to 6 months. The brownies will keep at room temperature for 1 to 2 days.

These came out great, thanks! The kids tend to avoid my special bakes but they all wanted to try these and they liked them a lot. Thanks, Camilla!

That is always huge when the kids are pleased, too! Thanks, Ellen :)

[…] I saw a recent post by Camilla, at Power Hungry, I had to try out my version of them. For one, Alistaire could enjoy them. And second….it […]