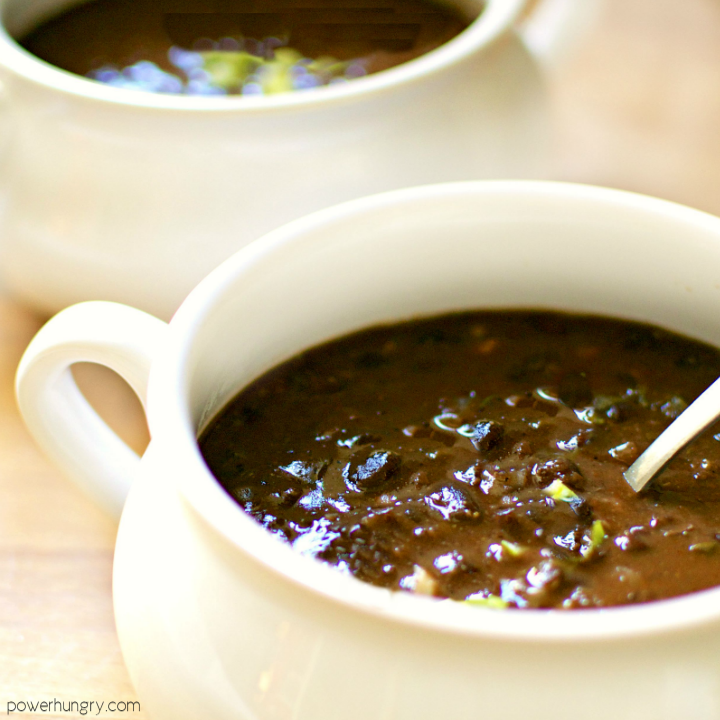 Graduate school made me a better cook and more firmly directed me on to the road to recipe development.

It wasn’t the examination of social theory, the fun-filled evenings in the library stacks, or trudging through the snow with a 20-pound backpack that sparked my culinary creativity, but, far more simply, having to cook on a very limited budget.

I stockpiled my freezer (and cupboards, and yes, even my bedroom closet) with super-bargains and focused on techniques and precision to make the most of my frugal bounty. It was around the same time that I began mapping out all of my creative experiments before, during ad after cooking, too.

Along the way, I also discovered that humble ingredients are the ones I like best, in part because of their potential for elevation—from ordinary to extraordinary—is so much greater. It’s pleasing to make a refined dish with an assemblage of high-tag elements, but there’s something far more gratifying about creating something noteworthy with a few dollars-worth of ingredients. 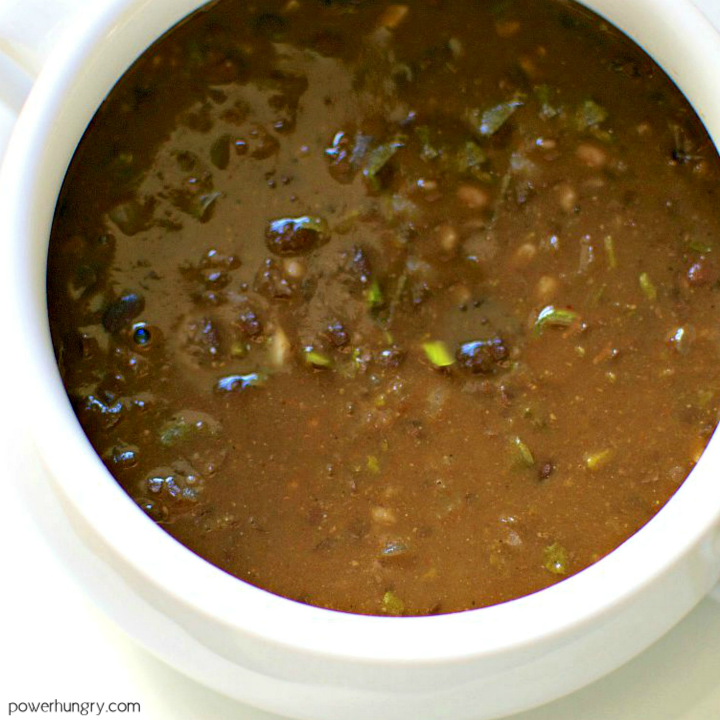 The soup I offer today is an example of just such an amalgamation of good things; the sum is far greater than its parts. It is one I have made often throughout the years, beginning in graduate school.

Pumpkin makes the soup extra thick and voluptuous (as well as extra-nutritious); the tomatoes with green chiles add brightness and a subtle kick of spice in one fell swoop.

This heart & soul-warming soup is:

How to Store the Soup

The soup keeps well and freezes beautifully (3 days for the former, up to 6 months for the latter) in an airtight container. Hence, with a little bit of effort, you’ll have one or more dinners, or several satisfying lunches to follow.

You don’t need much more to round out the meal except perhaps some cornbread. I also like to serve it spooned over hot steamed brown rice. It will warm you through and through!

Storage: Store the cooled soup in an airtight container in the refrigerator for up to 3 days, the freezer for up to 6 months.